Mrs. Musall, a wonderful teacher that everyone should know more about 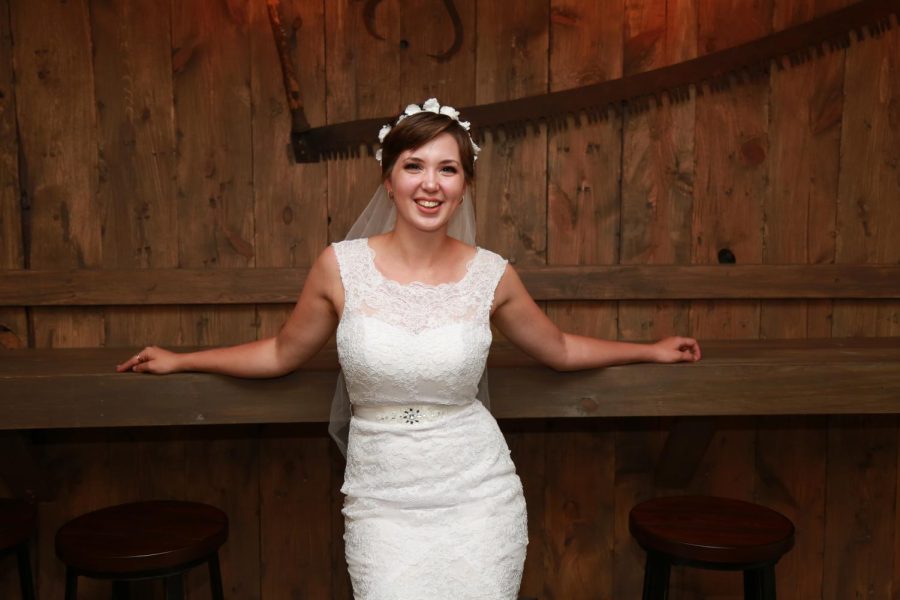 Sometimes when people think of the most supportive and understanding teachers, math teachers are at the bottom of the list. There is definitely some sort of stereotype amongst each type of teacher. However, this isn’t the case with Mrs. Musall. Well, her class may be difficult. At the beginning of the year, I can admit that Mrs. Musall was one of the strictest and most intimidating teachers I had ever met. When we asked to use the restroom you would almost immediately hear, “Sure, make sure you put your phone on your desk.” Of course over the months we know it as “the rule” but it isn’t so often that she drills it into our head to put our phones on our desk. We can make jokes and have personal conversations with Mrs. Musall in the middle of class and for the second semester she even let us pick our own seats, which I’m sure she has begun to regret. We annoy her constantly but we all know she still loves us. She even admitted that she had chilled out over the semester. She said, “You have to be strict at the beginning or else kids think they can do whatever they want.”

Being a math teacher seems to be one of the most exhausting teaching jobs offered. So, when I asked Mrs. Musall why she chose to teach math of all things she replied with, “Honestly, I thought it would be the easiest to teach.” She also had mentioned that after teaching math for a little she realized that math very much isn’t the easiest to teach. One part of the interview I will not forget is Mrs. Musall literally said, “I will probably work at Hobart until I die.” She really implied, “Once a brickie, always a brickie.”

Pulling away from Mrs. Musall’s profession, we also talked about her family, inspirations, and motivations. In some sense they all tie in together. From the beginning of the school year I always noticed that Mrs. Musall was a very family-oriented person. I thought this because every time we saw her screensaver on her computer it was always a new picture of her family. It wasn’t until I asked her what her biggest inspiration was and she answered with her husband that it really sealed the deal that family was unquestionably a priority. She very much agreed that she was family-oriented. She commented that her husband “completes her,” and “mellows” her.

At the end of the day, I don’t think Mrs. Musall is one of those teachers you really get until you have her. Her class isn’t always the easiest, but she will help you the entire way. To people who haven’t had her, she’s really funny and is actually a teacher that cares. She cares that you do your best and that you understand the content. Not only that, but she cares for you as an individual, not just as a student.